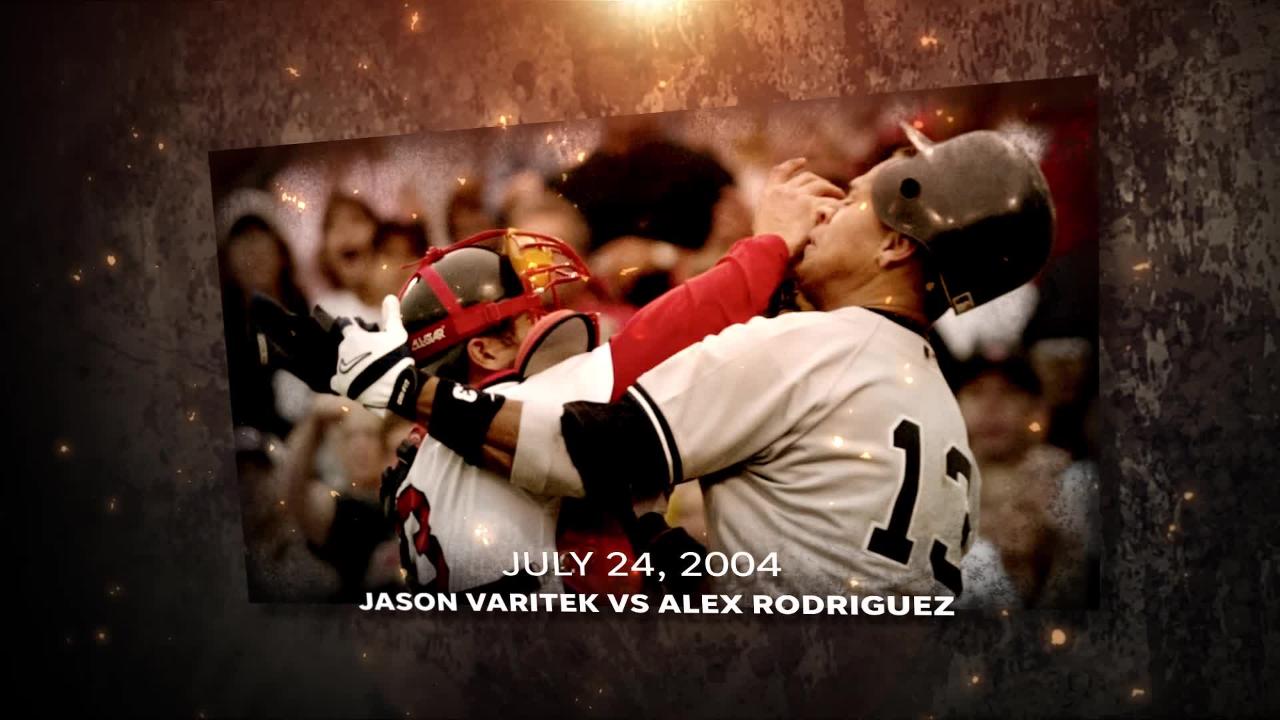 Rosters may be altered after each MLB playoff series. Here is the complete Yankees’ 26-man wild card roster:

Analysis: Starters Corey Kluber, Jordan Montgomery and Jameson Taillon are not needed in this one-game scenario.

Manager Aaron Boone has plenty of fresh arms and match-up possibilities at his disposal, along with multi-inning relievers should Cole require an early exit.

Anaylsis: Boone could start Odor, Wade or Velazquez at either shortstop or third base in the absence of DJ LeMahieu, who could be replaced in the leadoff spot by Torres.

Urshela is good to go after his frightening, spectacular catch in Sunday’s game, tumbling into the visiting dugout at Yankee Stadium and suffering a bruised left thigh.

Analysis: The lefty-hitting Brantly mostly provides bench depth. He also gives Boone the option of using Sanchez as a designated hitter, but the manager seems inclined to have Sanchez as a pinch-hit weapon off the bench.

Analysis: The veteran Allen provided a spark defensively, at the plate and on the bases during his August call-up, at a time when the Yankees began turning their fortunes around.

He’s here for bench depth, as a pinch-running option (along with Wade) and a defensive replacement if needed. However, Stanton is likely to be the DH on Tuesday.

Pete Caldera is the Yankees beat writer for NorthJersey.com. For unlimited access to all Yankees analysis, news, trades and more, please subscribe today and download our app.